Armadillo Animations was founded by the cartoonist Nir Molad in 1997.

the studio creates short-form animations for festivals, kids’ TV shows, web series, commercials and corporate films (mostly whiteboard animations), as well as animations for events and animations made with children: Animated shorts created with elementary school students around Israel, mostly adapted from important literary works. In the summer of 2018, we won first place at Israel’s General Union of Writers awards for the short film “From Enemy to Friend” (by S.H. Agnon), which we produced in collaboration with 4th-graders at the Yahalom school for gifted children in Kiryat Ono.

The creative brains behind Armadillo are cartoonists Nir Molad and Amos Ellenbogen, co-creators of the award-winning series “Blisters”, which was exhibited in Israel and around the world, as well as dozens of funny, original animated shorts for dozens of clients. In addition, Armadillo’s creative team includes animator Uri Bar Lavi, designer Orit Nevo and musician Eldad Yaron.

Want to work with us? We’re always looking for the next cool project… 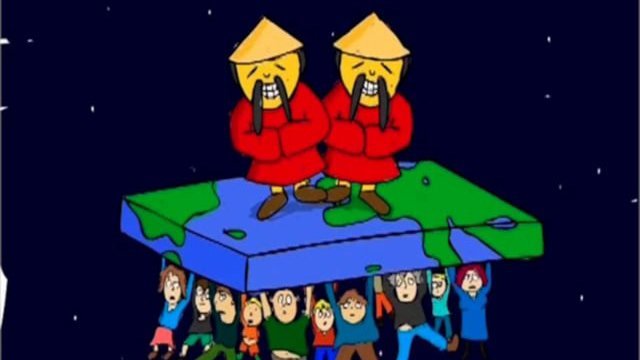